You are here: Home / Films / The Happiest Day In The Life Of Olli Maki

The Happiest Day In The Life Of Olli Maki

Winner of the top prize in the Un Certain Regard section at the 2016 Cannes Film Festival, and Finland’s submission to the Best Foreign Language Film category at the 2017 Oscars, this charming debut feature is a feel-good comedy-drama inspired by the real-life attempt by Finnish boxer Olli Maki to win the 1962 World Featherweight boxing title.

Adulting (Irish short film will be screened before above film)

Shot in Galway City and Connemara, Pól Ó Muirí in The Irish Times, described it as ‘a poem of a film’. 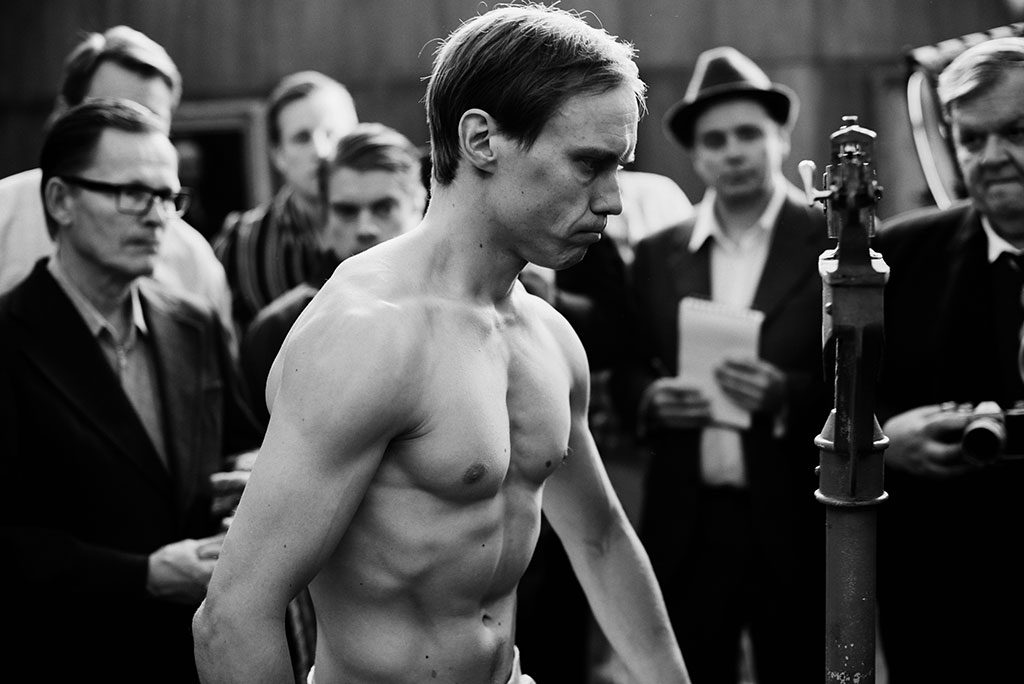