You are here: Home / Films / The Fencer

A touching tale of redemption tells the true story of champion fencer Endel Nelis, who while on the run from the soviet police took up a teaching position in a remote Estonian school. 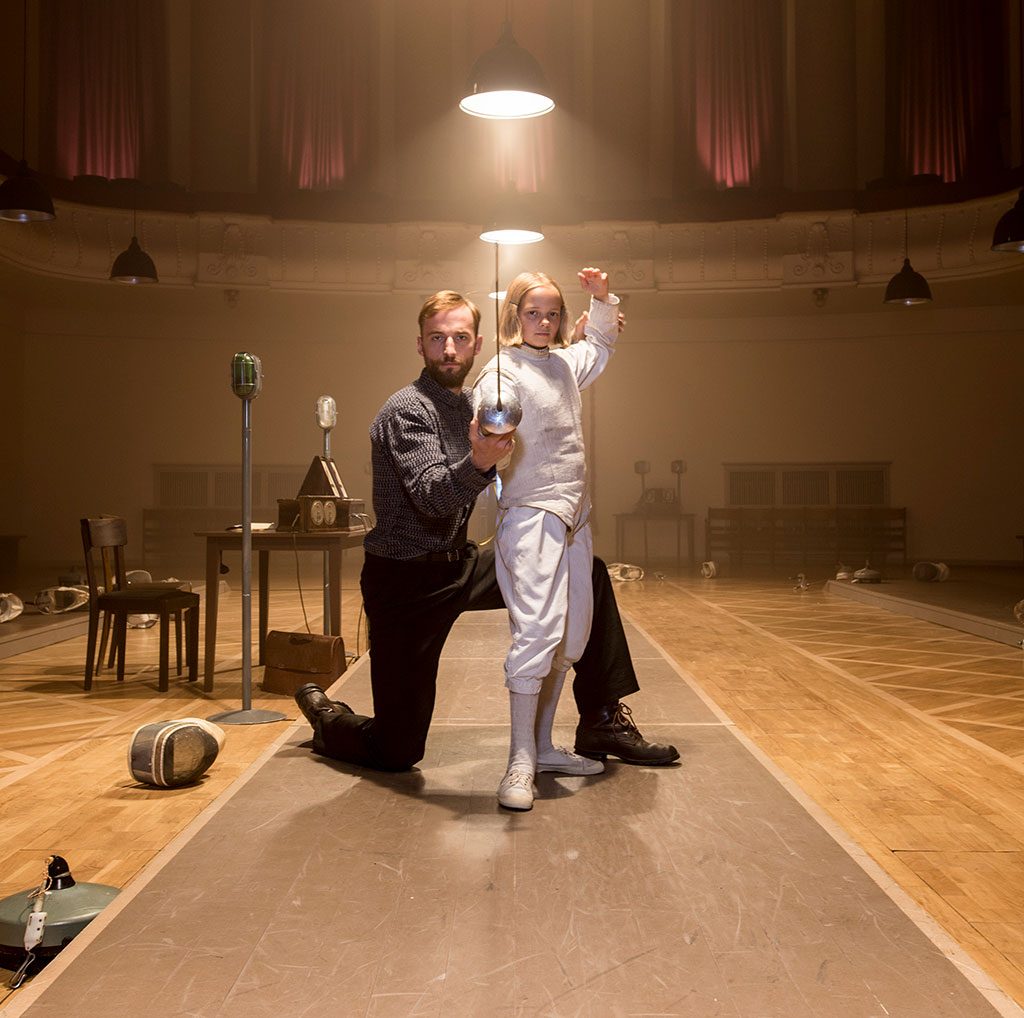