Winner of the Audience Award at the 2015 Cork Film Festival, this latest film from Japanese director Naomi Kawase (Still the Water) is a gentle, quietly-moving drama about how an elderly woman with a unique culinary skill for making sweet bean paste transforms the life of a lonely dorayaki pancake chef. Sentaro (Masatoshi Nagase) runs a struggling food kiosk where he sells dorayaki pancakes to a small number of customers. After he advertises for an assistant, he is surprised when sixty-six year old Tokue applies for the position. While Sentaro initially turns her down, her persistence pays off when she brings him a sample of her own homemade delicious sweet bean paste, the filling used in the pancakes. As Tokue shares the secrets of her cooking as well as the importance of nature in life, she brings new hope to the kiosk and its chef. But Tokue harbours a secret of her own “beautifully shot and acted, [Sweet Bean] earns its ultimate sense of hope by confronting real heartbreak head-on, and with compassion..” – The New York Times

The very popular WA CAFE Galway will provide samples of its fare prior to this screening. 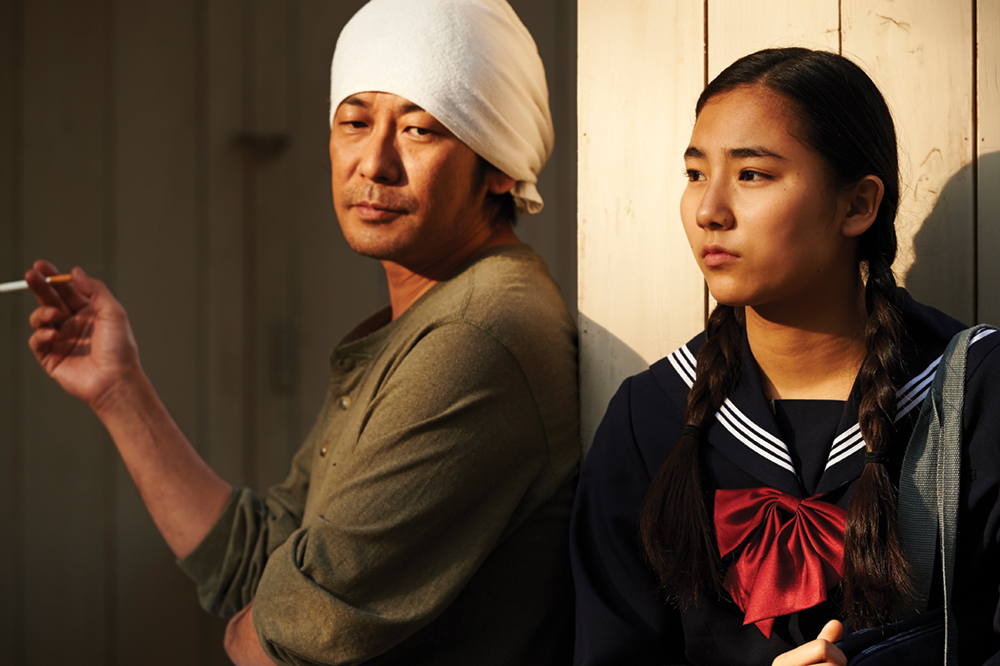